Build innovative products that serve the crypto community.
Set the standard for quality and trust.

We believe that crypto-currencies and blockchains are destined to go mainstream. Our company mission is to make that destiny happen sooner rather than later. In practice, we think that mainstream crypto adoption will happen when the user experience on sites offering crypto-based services is as good or better than on traditional financial platforms. Let’s be honest, the bar is not that high - as anyone who uses online banking will agree. But crypto has its own challenges, and users need to be led and not scared away by confirmation times, security issues, 2fa and the like.

To give that perfect customer impression, services need to be rock solid behind the scenes too. Users have to have total faith that any service they use will have 100% up time and that their funds are safe beyond any shadow of a doubt.

If you are building a crypto platform, we can probably help you. Feel free to get in touch. But note we will only work with clients we trust and for businesses we believe in. Translation for people launching ICOs - please don’t bother us.

Cryptosphere Systems was founded by three techies who believed it was possible to have fun, change the world and make money. So far they seem to be right. 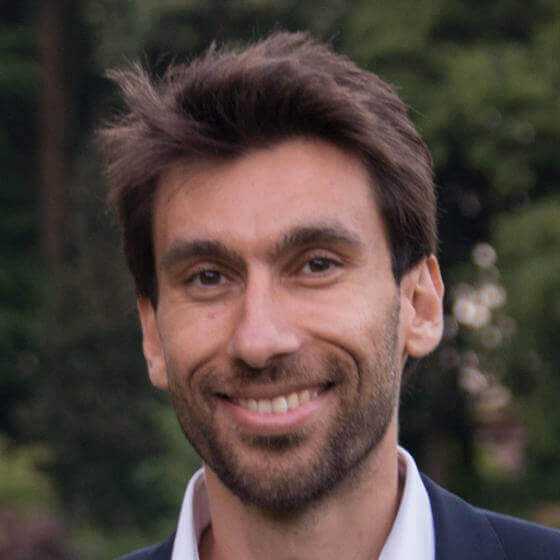 Rehan graduated top of his class in mathematics and computer science at Edinburgh University, and entered the business world while the first internet boom was in full swing. He invented and patented a system to detect network outages, and developed it into a finished enterprise product. Returning to academia, he earned a PhD in Distributed Artificial Intelligence. Rehan’s research in distributed systems led him to blockchain and crypto entrepreneurship. His success to date has largely come from exploring technology he is passionate about. But along the way, Rehan has internalised the fundamental importance of strategic thinking. The next step in his journey is to apply this wisdom to scale his businesses and compete with the major players on the world stage. 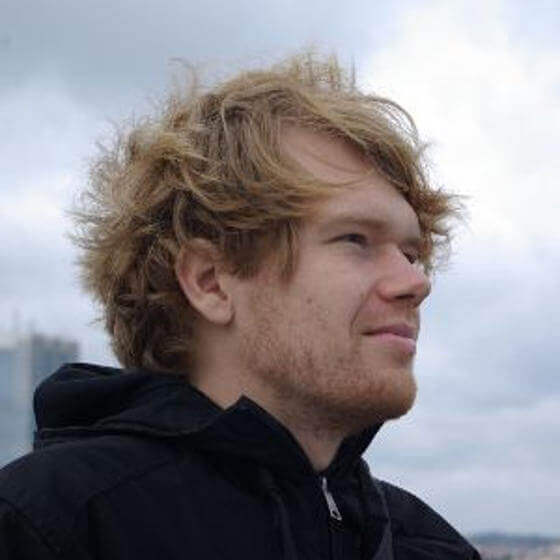 Arne is a formidably competent engineer. When he needs some relaxing down-time he administers linux network infrastructure for fun. Arne is also depressingly (for everyone else) good at every other field he touches. Since he was a boy, Arne has not seen a system (hardware or software) that he did not want to take apart and rebuild better than the original. Arne obtained his PhD in Artificial Intelligence, designing and building distributed brains and bodies of robot swarms. While studying distributed systems, Arne came across cryptocurrencies, and decided that the next system that needed fixing was global finance. He has subsequently built several successful businesses that make money while redefining money. 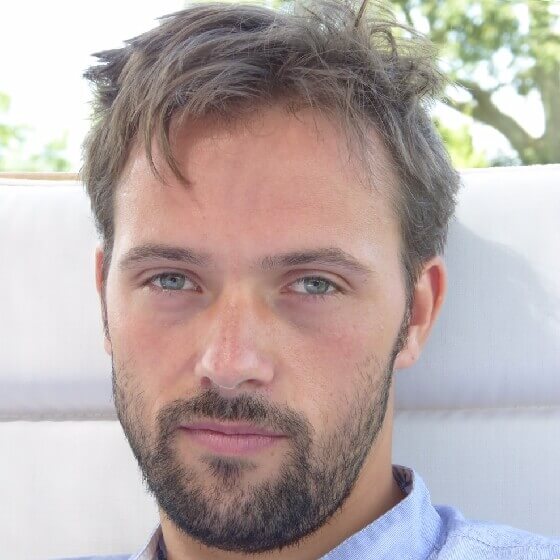 Jeremie thinks so far outside the box, he frequently forgets that there is a box. Jeremie is an accomplished scientist (articles cited +1300 times, h-index of 12 and Erdős number of 4 :)). While getting his PhD in combinatorial optimization algorithms, he saw the crypto revolution coming and made involvement in the movement part of his life mission. He set up the Belgian Bitcoin Association - one of the first dedicated NGOs in Europe, and taught the first-ever university course on Blockchain technology in France. While passionate about Bitcoin, Jeremie also was one of the first to understand that global transparent ledgers are a two-edged sword in terms of privacy. He has been on the front-line of the fight to make sure that widespread adoption of transparent technologies such as Bitcoin does not result in a net loss of privacy for society. As part of that struggle, he has been involved in the Monero project since its inception.

Cryptosphere is a rare beast - a fully remote company with a great team spirit. The whole team is scattered throughout Europe, but we get together in different European cities every few months for beer and coding sessions (global pandemics permitting). 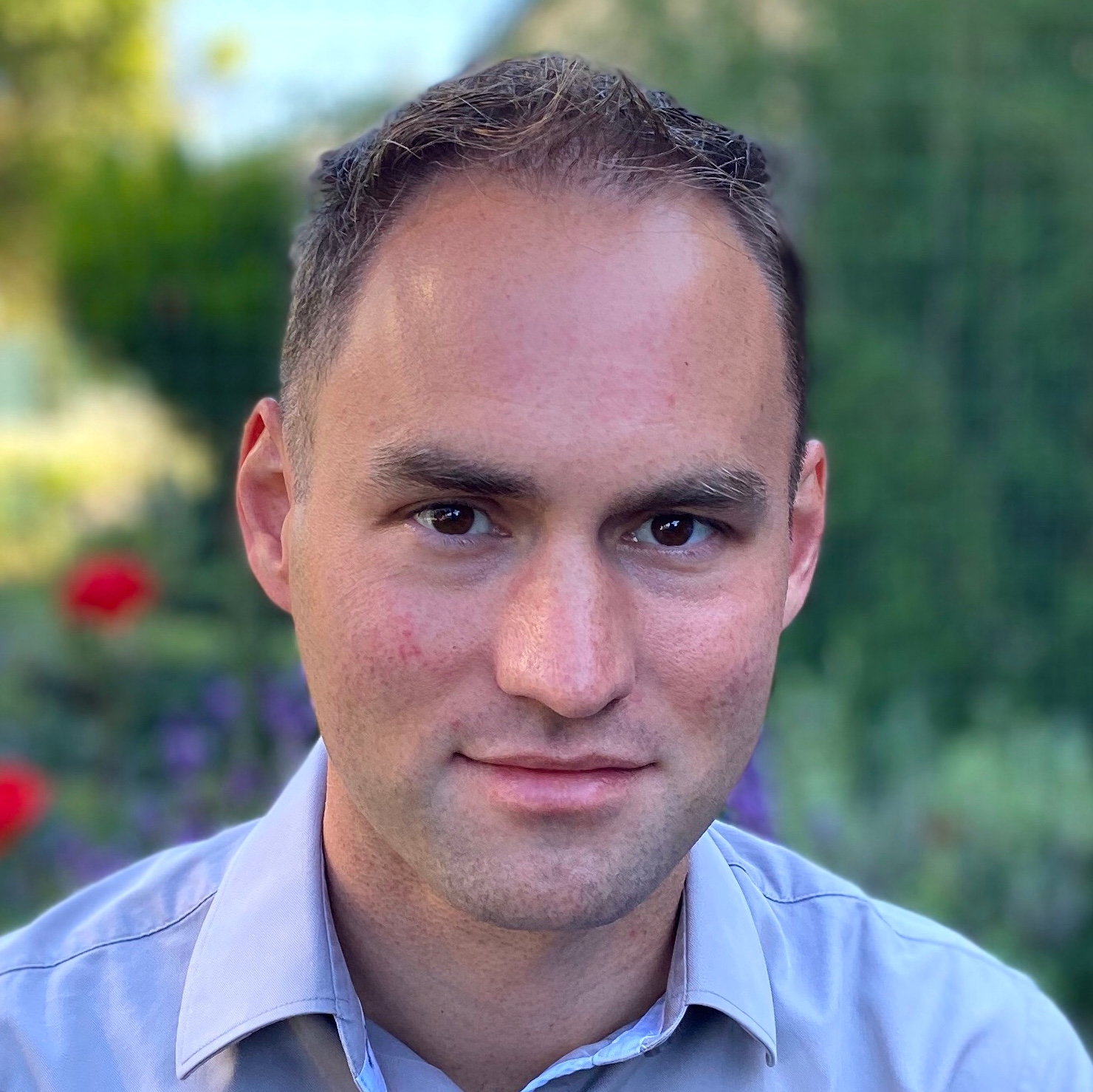 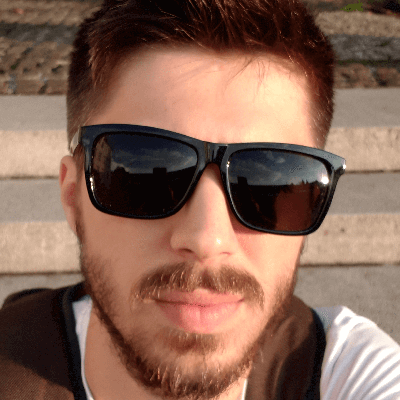 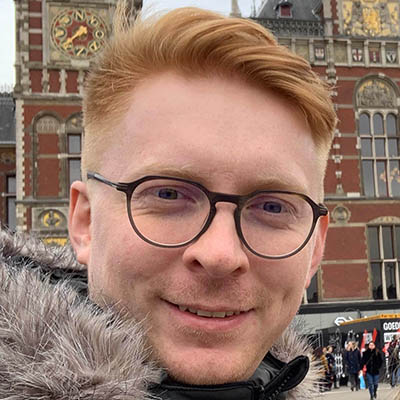 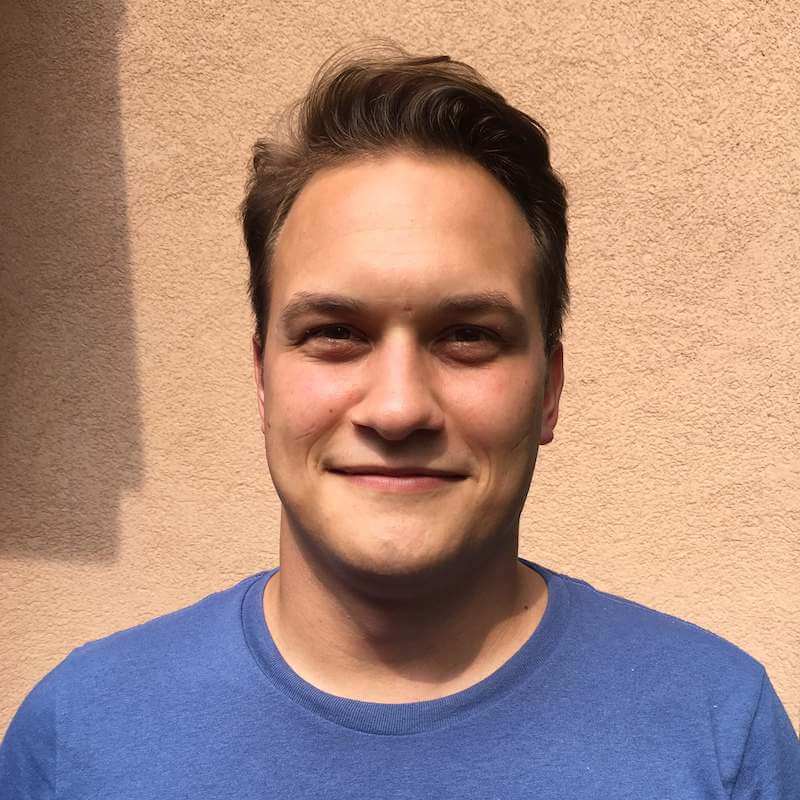 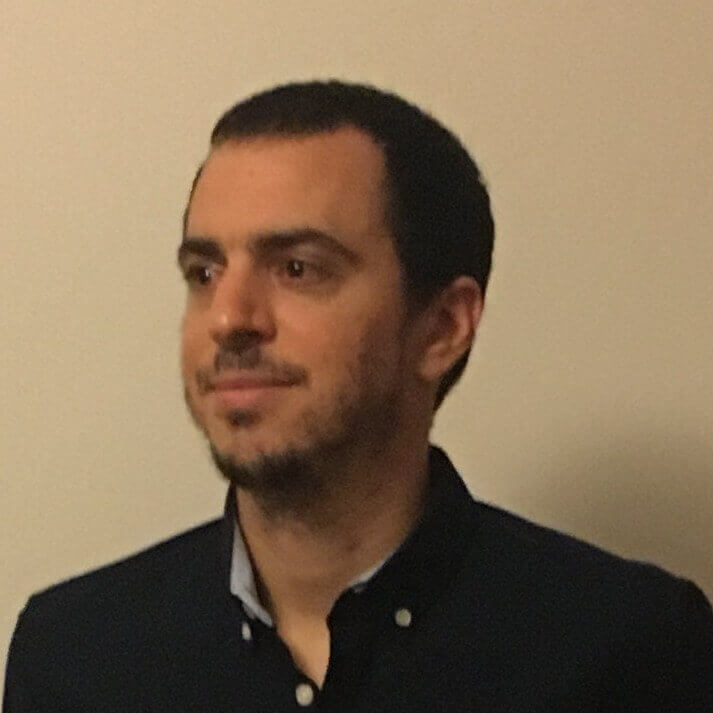 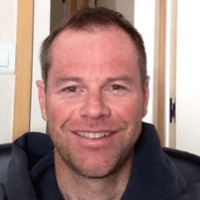 Can solve any backend or devops
problem with blood, sweat and humour. 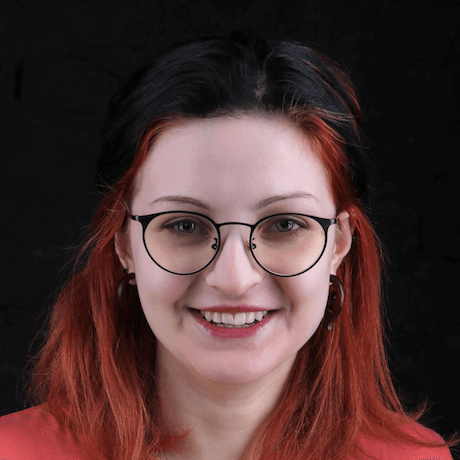 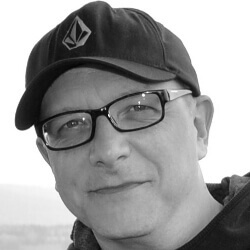 Everything you always wanted to know about cloud infrastructure, but were afraid to ask. 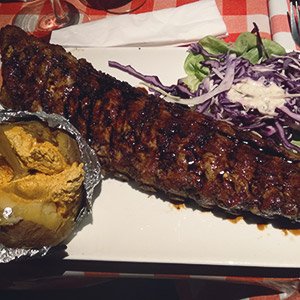 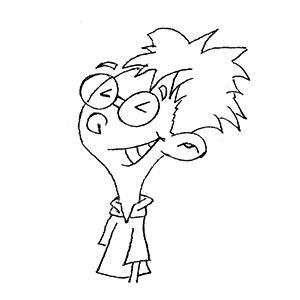 Behind the scenes we also have brilliant people working hard to make sure the builders can build and the founders can found without having to worry about the day to day headaches (of which there are always plenty) of running a company. 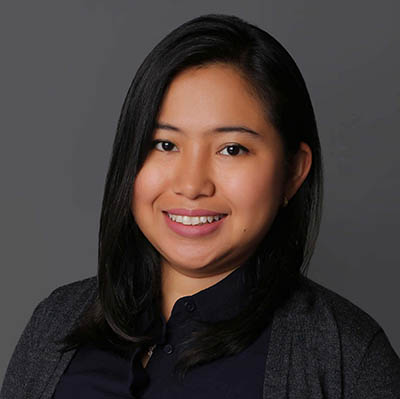 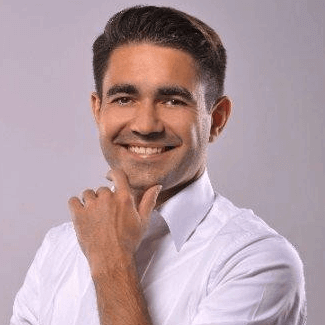 Looks after our finances.
Heads up the corporate team. 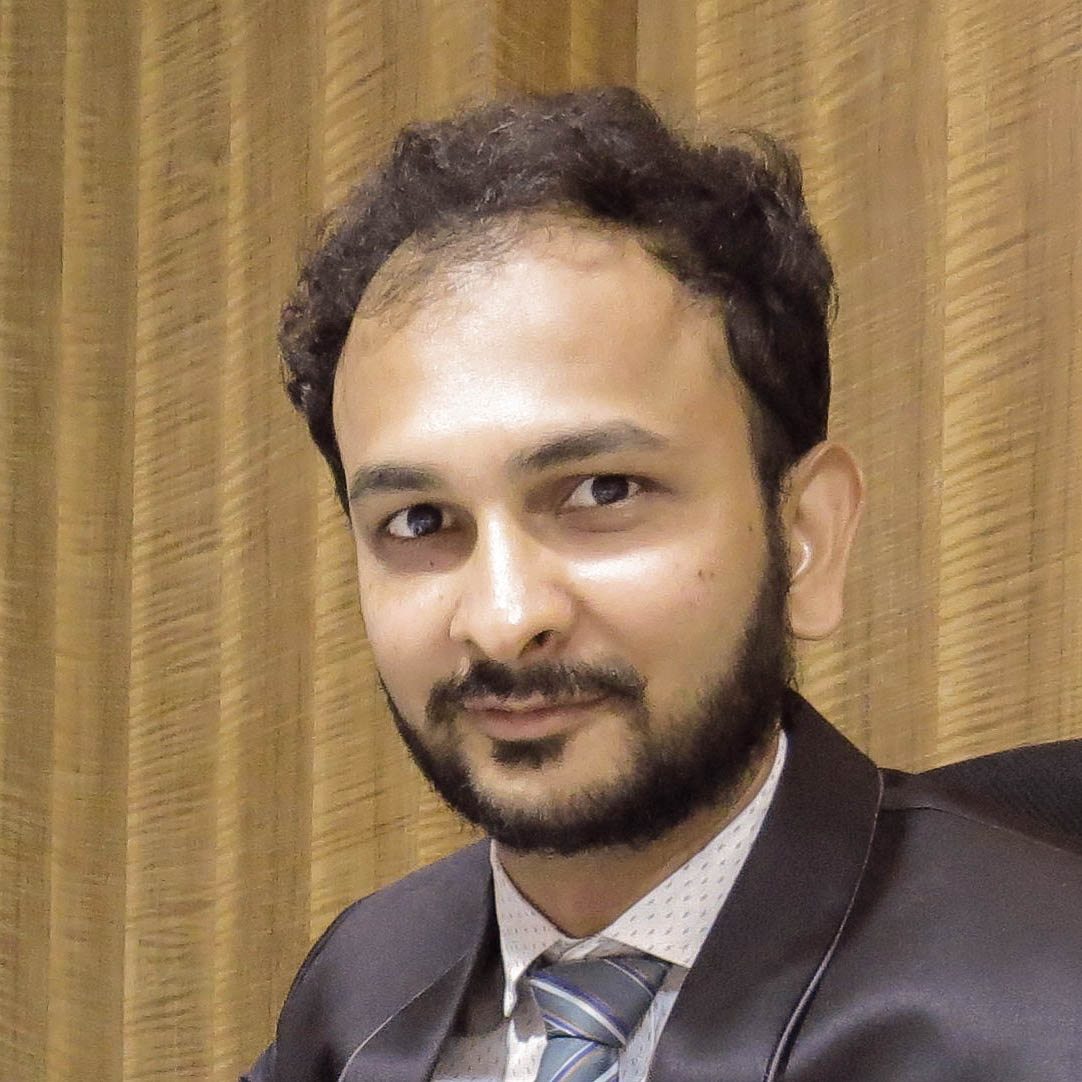 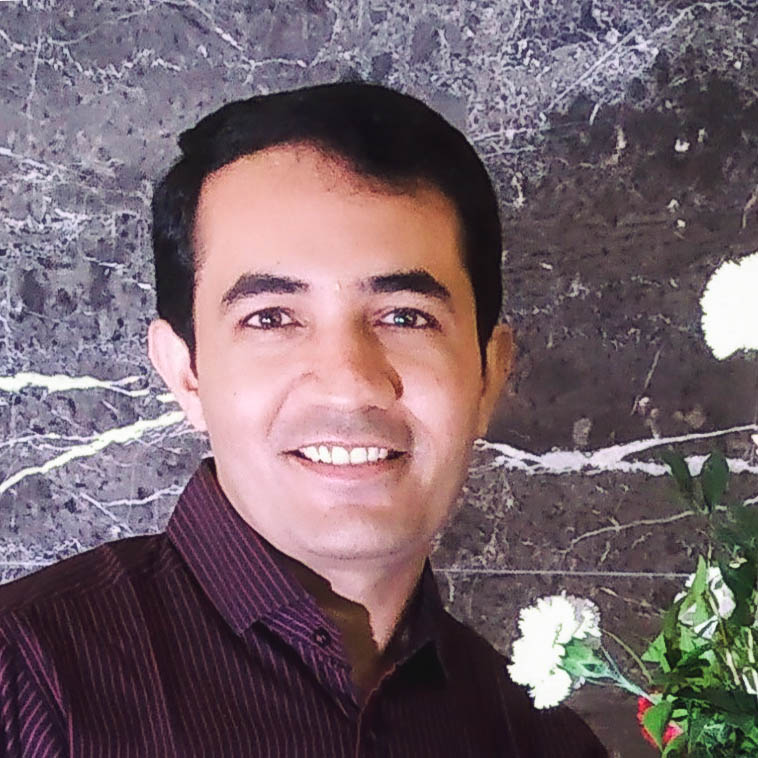 Even if we aren’t destined to work together we are always happy to chat to other people in the space. Get in touch!

Do you build or operate a crypto / blockchain service? Would you like to? We can help! Let’s discuss and plan together.
sales@cryptosphere-systems.com

Do you have a passion for building amazing products? Let’s talk about what you can do for us, and what we can do for you.
jobs@cryptosphere-systems.com